STAR WARS
Episode 3.9998
The Other Heroes

It is a period of galactic civil war. Organized rebels have begun to resist the evil Galactic Empire. Several rebel spies have managed to steal portions of a secret file detailing an Imperial plan to establish the Ultimate Power within the galaxy. Although, they are being pursued by the Empire’s sinister agents, these rebels hope to overthrow the New Order and restore freedom to the galaxy…

It has been nearly nineteen years since the Great Jedi Purge was initiated when Supreme Chancellor Palpatine ordered the execution of Clone Protocol 66 (a.k.a. Order 66), that all but annihilating the Jedi Order, as well as ushering in the Galactic Empire (a.k.a. the New Order) with Palpatine as its Emperor.  Almost immediately there was some military resistance to the new Galactic Empire’s reign throughout the galaxy, but most initially welcomed the Emperor’s promise of peace and prosperity through strength, order, and decisiveness.  However, the Emperor’s reign rapidly grew more and more oppressive and tyrannical, leading to further armed resistance throughout the galaxy.  Although, the Alliance to Restore the Republic (a.k.a. the Rebel Alliance or the Rebellion) has its roots in the senatorial petition presented to Chancellor Palpatine by the Delegation of 2000 shortly before the end of the Clone Wars; the Galactic Civil War did not officially begin until just two years ago when the Corellian Treaty was signed uniting and inspiring resistance fighters throughout the galaxy.

Now you, the player characters, having been wronged, in one way or another, by the evil Galactic Empire, have recently become members of the Rebel Alliance. You are soldiers in the fight to overthrow the Imperial government and restore freedom and democracy to the galaxy, or at least to exact revenge.

“May the Force be with you.”

Go to the Main Page 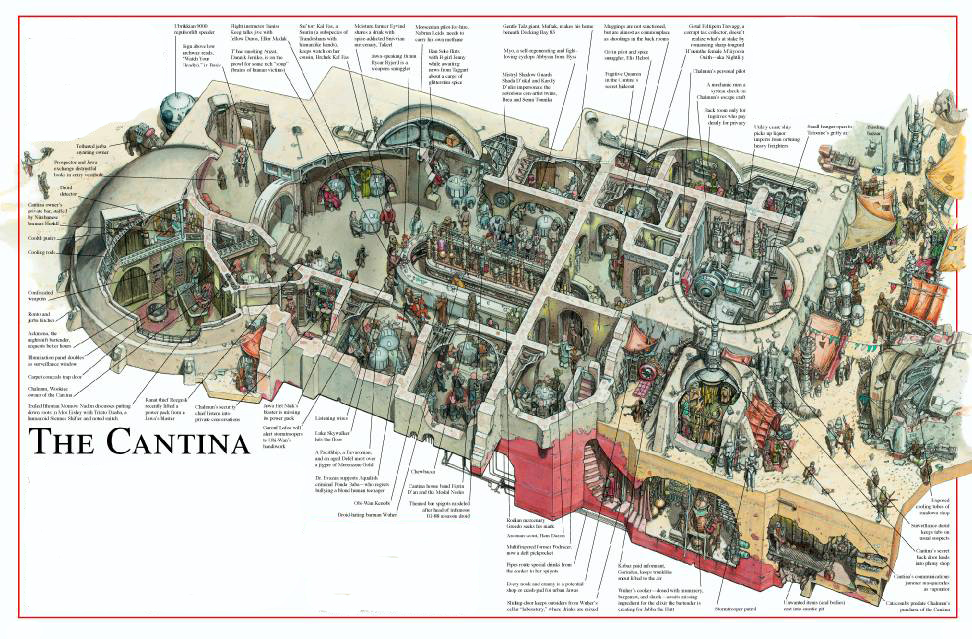 The Other Heroes Comments

I sense a disturbance in the Force or maybe it is the tacos I had for lunch.

I'm sorry, but we no longer support this web browser. Please upgrade your browser or install Chrome or Firefox to enjoy the full functionality of this site.